Looking at some of the cases and the claims for compensation being made, it could be the case that data protection laws, such as the introduction of last years GDPR, could be breached in cases like these where the borrow has not consented to the claims management firms complaining on their behalf. Another worry is that there could be ramifications for borrowers who are put under pressure by these claims companies to pay success fees, in a sector that has a history of causing greater financial difficulty with high interest fees and late payment fines etc.

In the past the payday loan sector has come under huge pressure from the government, various watchdog organisations, and the public as a whole, with scrutiny placed over the high interest amounts tacked on to the initial payday loan amounts that borrowers have taken out.

This new potential threat to the borrower could be coming from the claims management companies who are claiming to help borrowers recover money from payday loan lenders that they should never have paid in the first place. The problem is, some of these claims management companies are known to charge very high fees, and a process that could be questionable at best – placing further negative impact and financial risk on borrowers who have already suffered enough.

When looking at the modern-day payday loan system there is even a cause to say that the new breed does not act in the same way as the short-term loan lender of say, five to ten years ago. Responsible lending has become a key tenet of many payday loan lenders, with the idea behind building a process of communication with borrowers that is transparent and honesty.

If you are going through the process of applying for a payday loan now, the process should be as simple and straightforward as possible. This means that you should be able to enter a website for a short-term loan lender and see an easy to use loan calculator. Here, input the amount that you wish to borrow, and the time you would like to pay it back , and the calculator will work out the exact monthly payments for you, as well as the total cost for the loan (including the interest on top of the initial loan sum).

It is important as a consumer to understand that there could be danger lurking when taking out a financial service of any kind, and also to be aware that sometimes a claims management firm claiming to help you will be taking a big percentage of whatever amount is won on your behalf. There are good, responsible payday loan lenders on the market, as there are honest claims management firms. It is about finding out which is right for you.

July 21, 2020
Comments Off on Unsecured Loans – A Simple Means to fix Resolve Your Financial Limitations 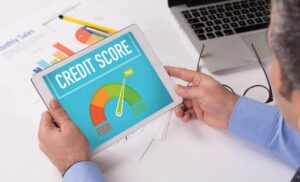 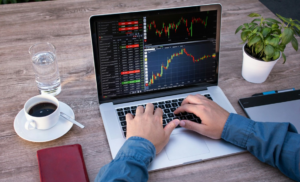 January 13, 2021
Comments Off on Everything You Ever Wanted To Know About The Leverage Trading 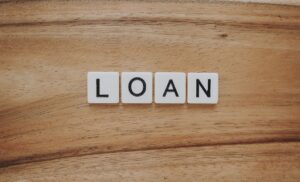 Know-How You Can Apply For Instant Loan Approval Singapore

January 22, 2021
Comments Off on Know-How You Can Apply For Instant Loan Approval Singapore 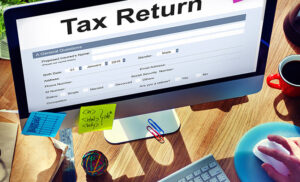 How To Apply For MayBank’s Debt Consolidation Offer?

December 14, 2019
Comments Off on How To Apply For MayBank’s Debt Consolidation Offer? 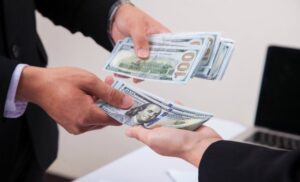 How Bad Credit People Can Get Personal Loan

January 13, 2019
Comments Off on How Bad Credit People Can Get Personal Loan 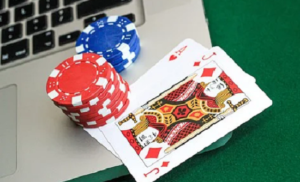 December 30, 2020
Comments Off on Everything You Need To Know About The Best Golf Card Game- Beginner’s Guide 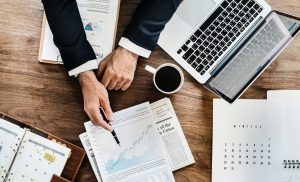 March 14, 2019
Comments Off on Diversify Your Business Finance 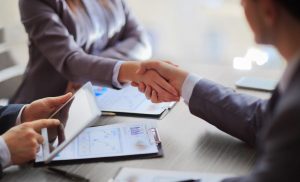 Business Finance Brokers: Knowing How They May Assist You To

May 15, 2019
Comments Off on Business Finance Brokers: Knowing How They May Assist You To 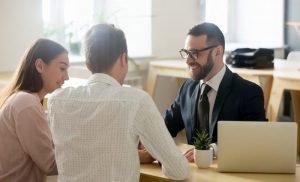 February 10, 2019
Comments Off on Your Bank and Business Financing – Reality Check 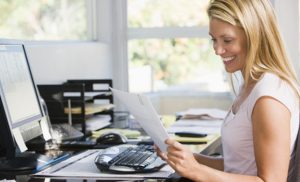 Good and the bad of home based Finance

February 12, 2019
Comments Off on Good and the bad of home based Finance
Another Solution for Business Inventory Financing
How To Apply For MayBank’s Debt Consolidation Offer?
Recent Posts
Archives
Categories